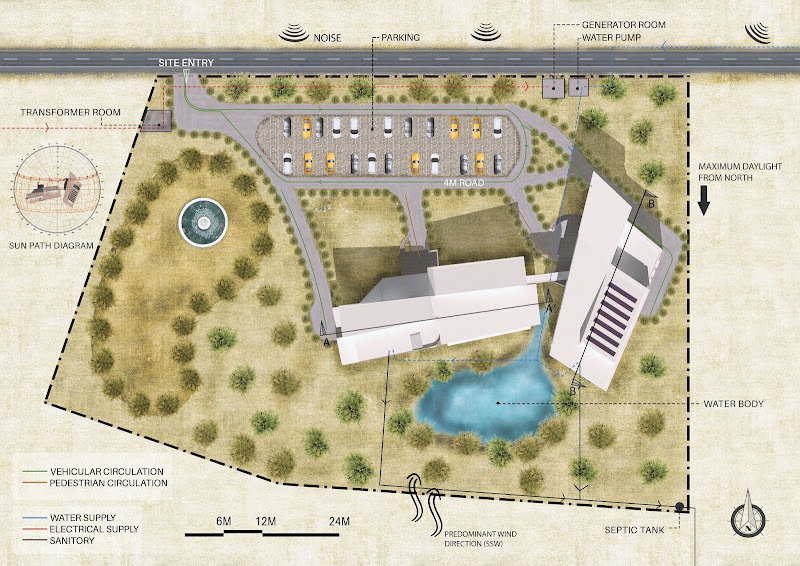 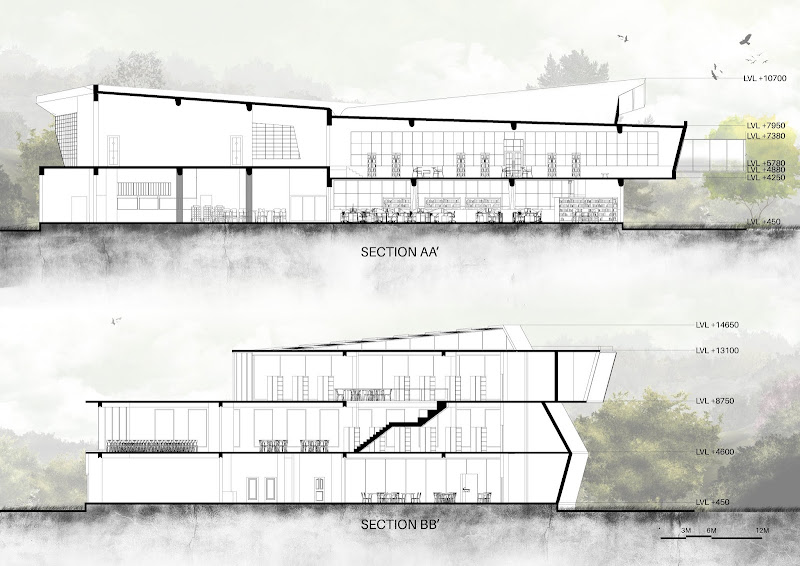 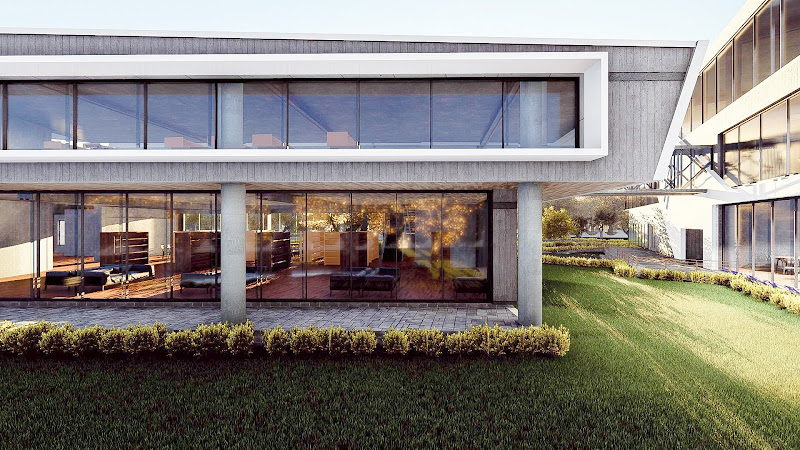 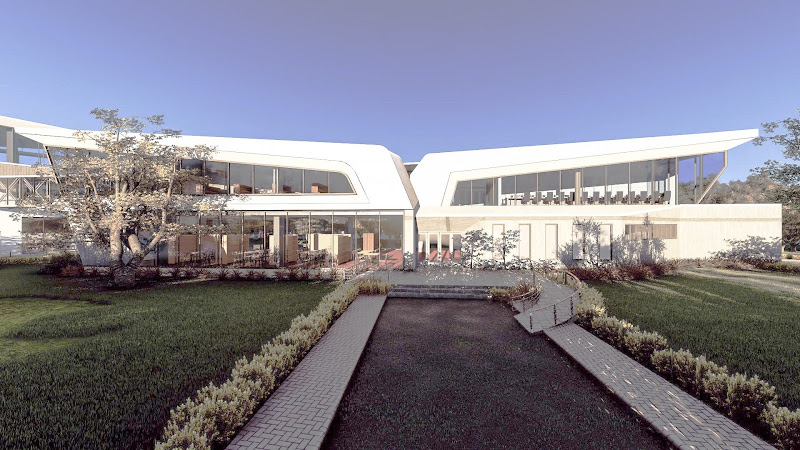 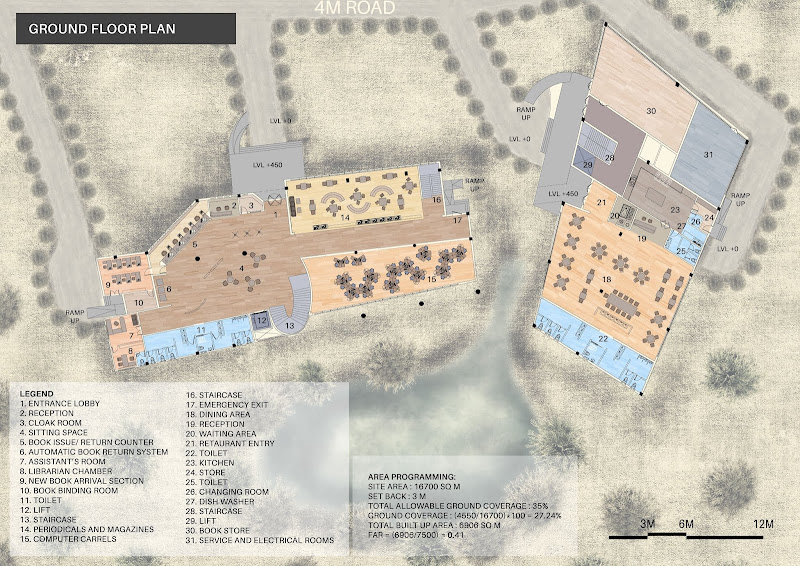 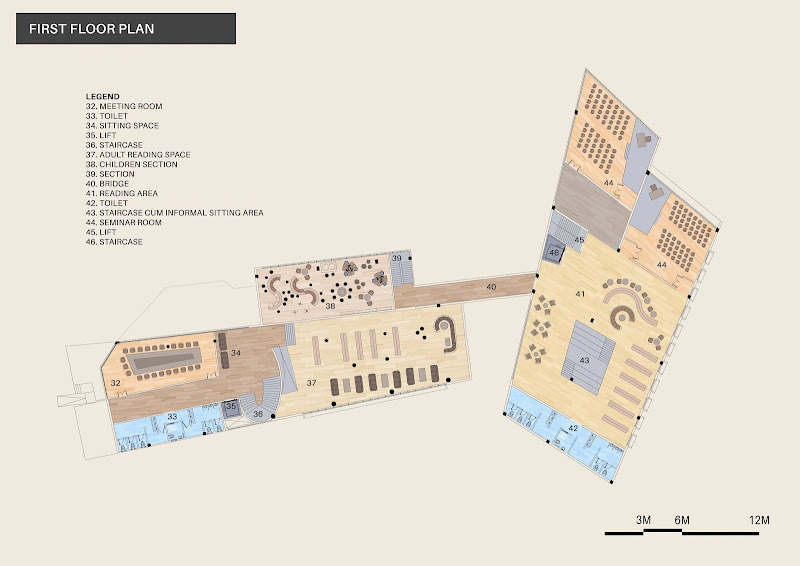 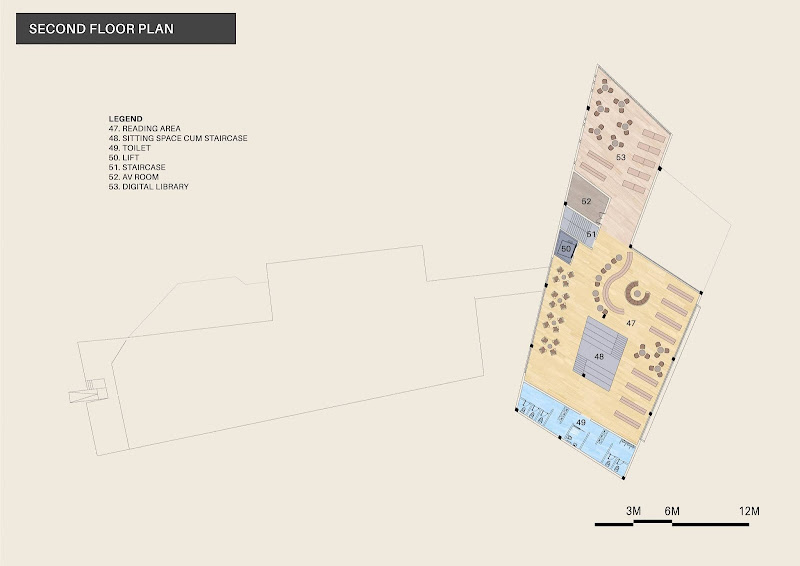 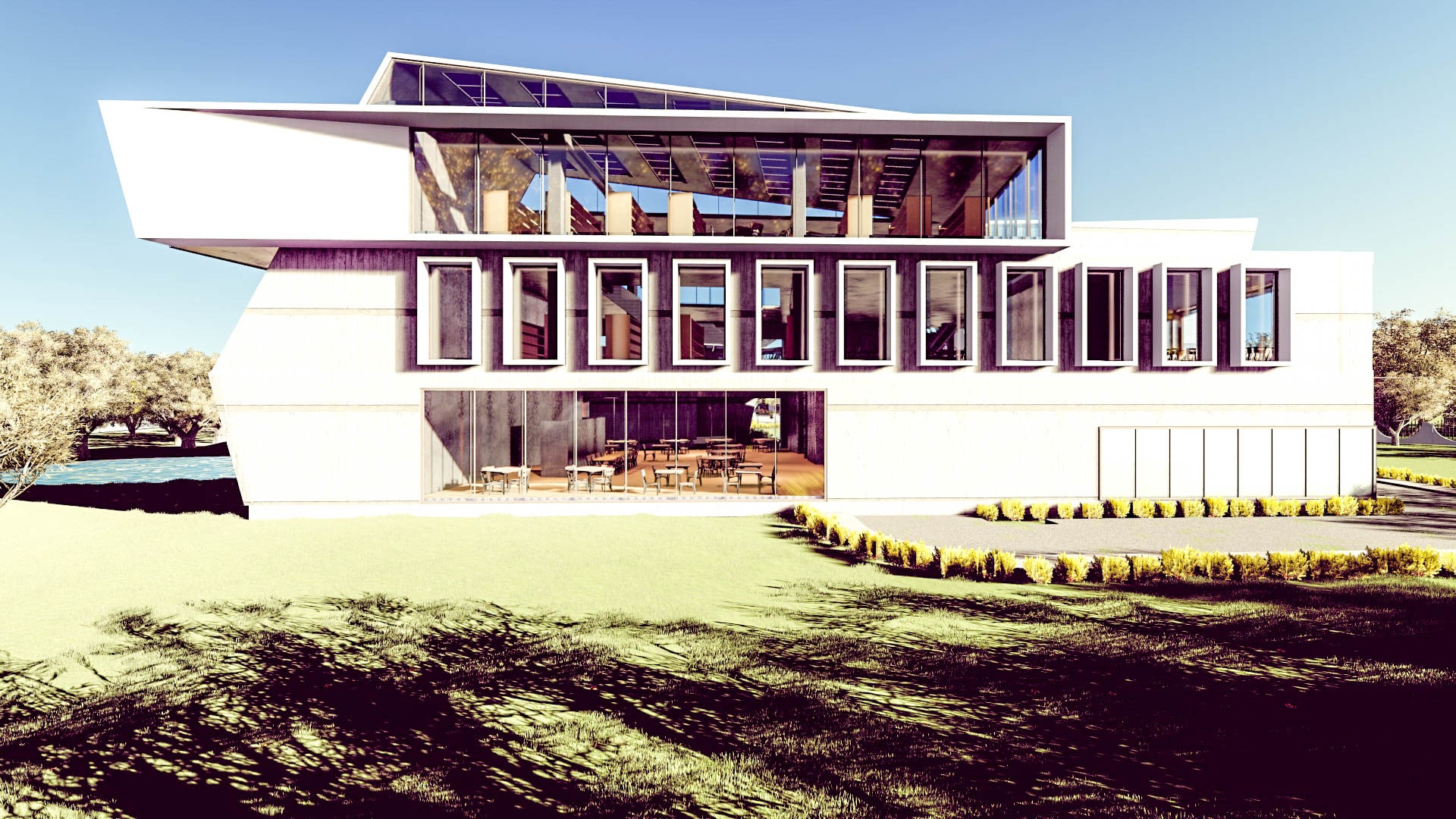 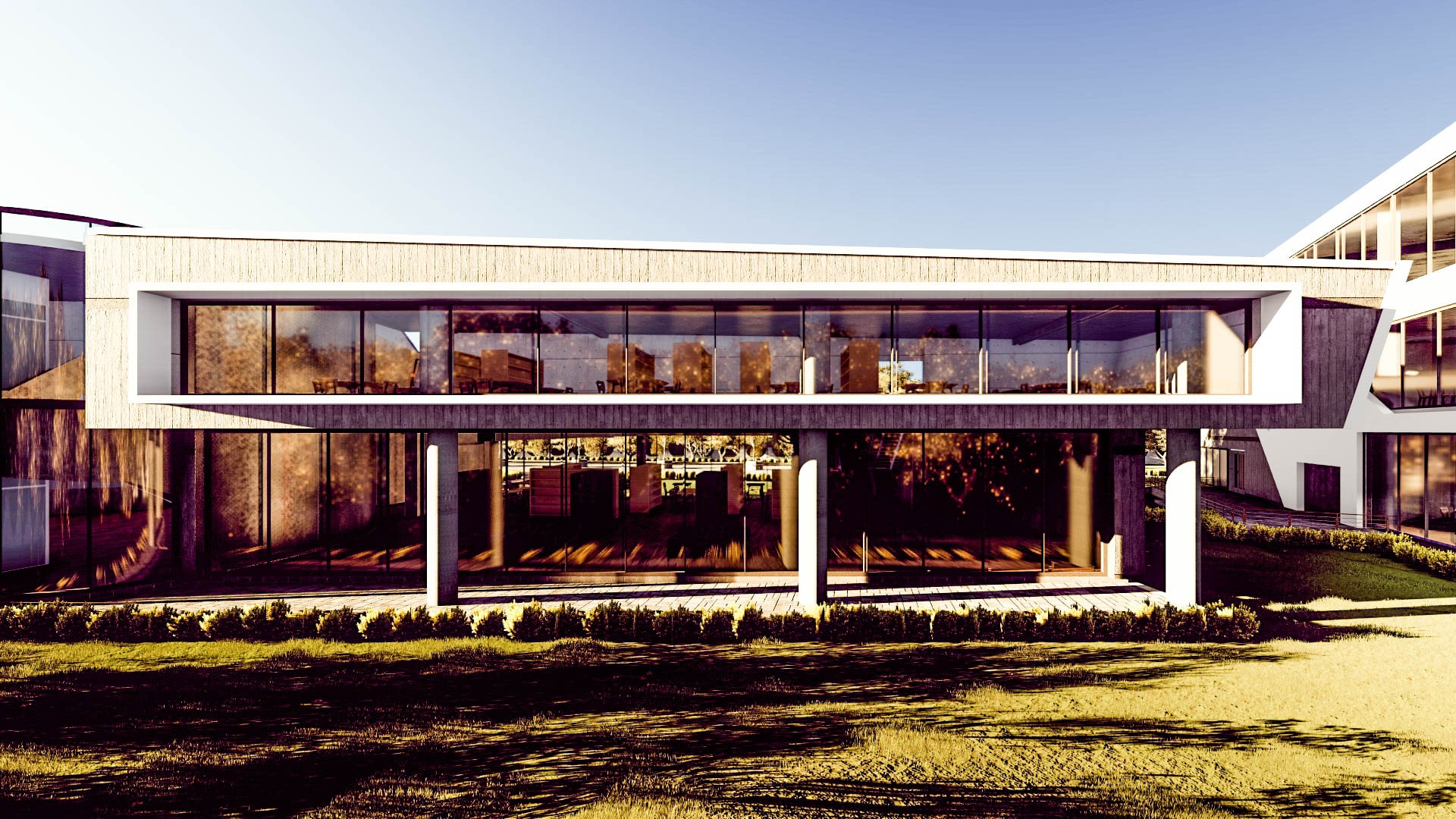 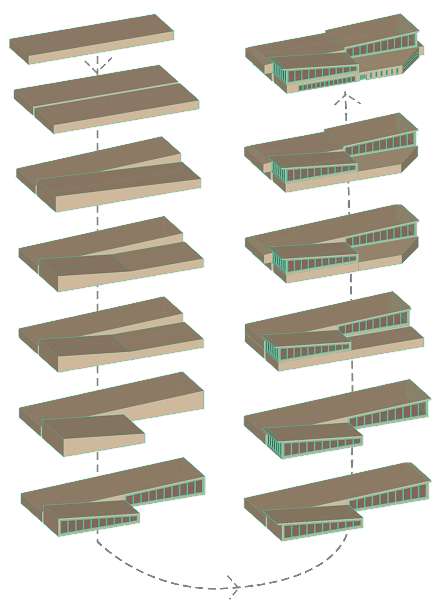 The Concept of the two buildings is derived from Open Book and Steps to Success respectively these building are connected by a bridge ,a bridge that symbolizes that when you dwell into learning through books and knowledge around you it connects you to the steps of success. The Open Book from in the first building is achieved through inclined roof and Fenestration Design. The Stepped Form of the other building is achieved through level differences in the floors.

The building is well equipped with the current need of the library and serves as not only as a reading space but also as a platform which enable its user to interact and exchange ideas. The library building itself works as a teaching tool as facade of the building is designed in such a way the display panels are cladded and visuals can be shown on it.

The Internet of Things (IOT) receives more and more attention. Just like the RFID (Radio-Frequency Identification) technology, IOT refers to the possibility of connecting everyday devices and transferring data between them. But only in the case of IOT, the data is transferred over the Internet.

“I always tell people that I became a writer not because I went to school but because my mother took me to the library. I wanted to become a writer so I could see my name in the card catalog.”